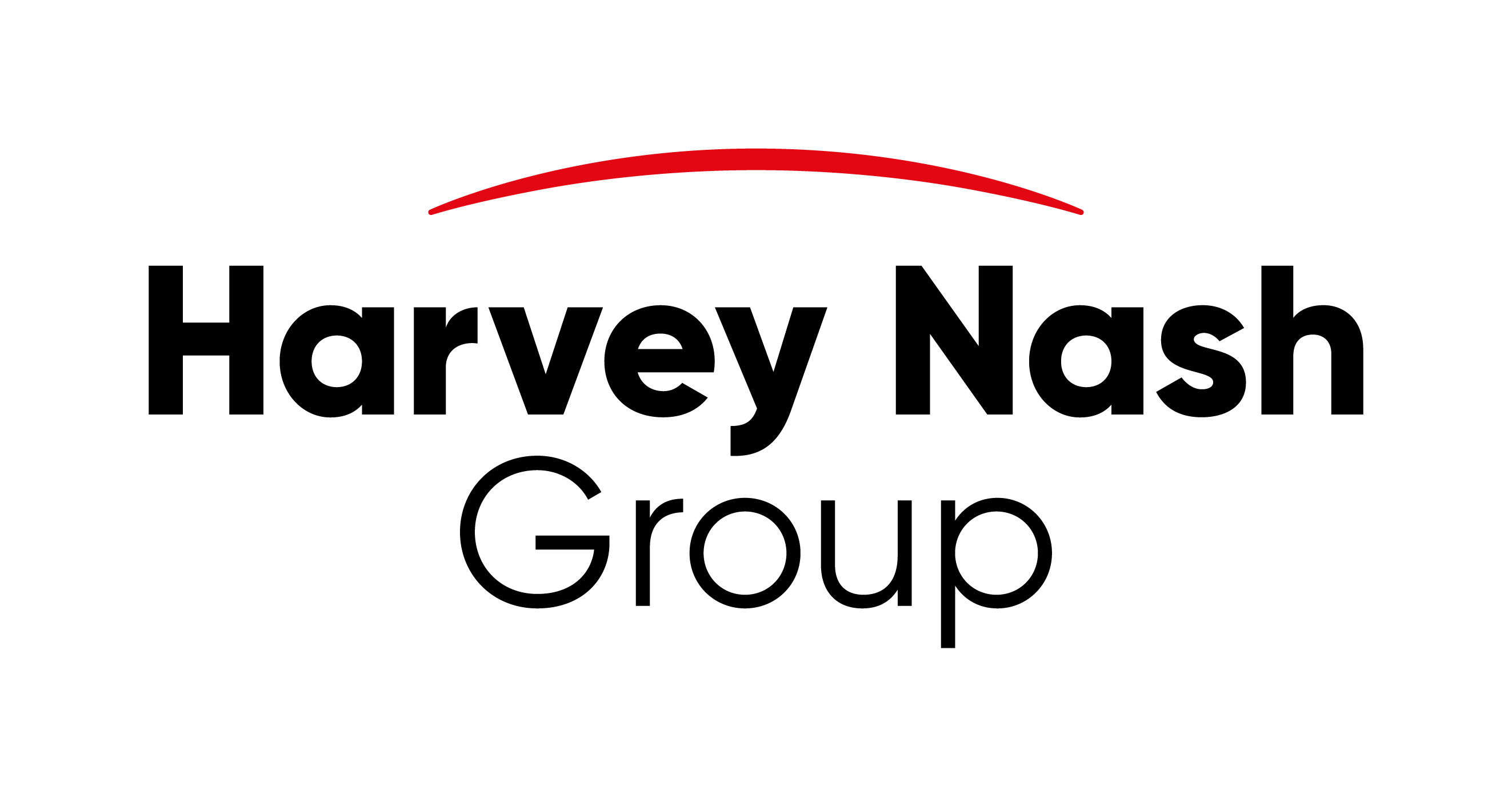 Feminism– More Than a Trend 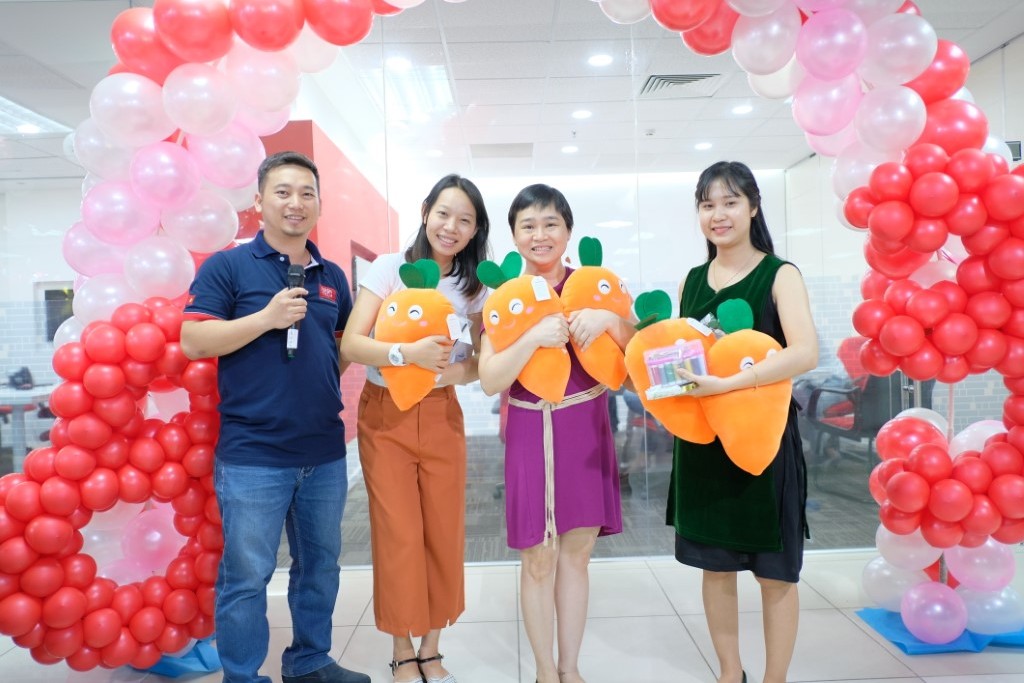 Harvey Nash Group and NashTech understands that eliminating barriers of stereotyping and gender bias, every individual has the optimum environment for development and dedication.

2017 marked a boom with many programs, events and actions related to “Feminism.” According to the Merriam-Webster Dictionary, “Feminism” is the most searched word in the world in 2017 and is the Word of the Year, triggered by gender equality movements throughout the year. So, what is Feminism, and what are its influences on equality?

In general, Feminism is a collection of movements and campaigns aimed at identifying, building and defending women’s rights in politics, economics, culture and society. Feminism also includes the establishment and maintenance of equal opportunity for women in education and employment. It can be said that feminism is the same as human rights when the deeper philosophy is the direction to a world of equality for all sex.

The Women’s March in the United States officially kicked off the resurgence of Feminism in January 2017, where more than 4 million people banded together to protect women’s rights from bold statements of sexual assault of incumbent President Donald Trump.

By October, the world was again warming up with the #MeToo campaign, with nearly 1 million participants, to expose sexual assaults on women. TIME magazine honoured “The Silence Breakers” as the character of the year. From politics and business to education and entertainment, all were impacted by the “seismic” Feminism, which made everyone think seriously about gender inequality. According to social experts, 2018 will continue to explode with the spirit of feminism.

With the movements and events calling and promoting equal rights for women, gender inequality has seen positive changes. However, the problem is still so serious that the World Economic Forum has estimated that it will take almost 200 years for humanity to actually reach a state of total equality.

In employment opportunities alone, women are not as well assessed as men. Reports show that the proportion of women working in technical fields in Vietnam is always below 30%.

The report of the Vietnam Migratory Action Network for Migrant Workers has shown that women make up only 26.1% of leadership positions but up to 52.1% of the simple working and 66.6% of family labour. Thus, the barrier for women advancement in the career still exists.

Mr. Nguyen Hung Cuong, Managing Director of NashTech Vietnam, said: “Gender inequality causes not only disadvantages for women, but also serious damage to the operation of enterprises. With the experience of NashTech, we recognize that working with a balanced mix of men and women, from management to staff, is the perfect way to utilize and reach the potential of each individual.”

Indeed, a report by the Brookings Institution’s Metropolitan Policy Program found that women have better technology skills than men. Specifically, in tests of ability in technology-intensive markets, women scored an average of 48 points, while the score from men was 45.

Mr/Ms. [ABC], [Title related to HR], NashTech Vietnam, continues: “NashTech’s human resources strategy is focused on people, so we do not have gender discrimination in recruiting, training, and development. Each employee is equally empowered, and given equal consideration.”

Throughout 20 years of operations in Vietnam, providing software services and business process outsourcing to companies around the globe, NashTech has been striving to maintain a male-female balance of more than 2,000 engineers and experts. Whether male or female, NashTech employees are equally valued. NashTech understands that only by eliminating barriers of stereotyping and gender bias, every individual has the optimum environment for development and dedication.

Feminism: More than a trend (nashtechglobal.com)